Our stories. Find out more about our work towards the Sustainable Development Goals.

Story
02 November 2022
UN Signals Commitment to the Region during 77th anniversary celebrations
The United Nations family in Barbados and the Eastern Caribbean celebrated the 77th anniversary of the UN Charter during a Sunset Lighting Ceremony and Reception held on UN Day, Monday, October 24. Members of the UN Sub-regional team, led by Resident Coordinator, Didier Trebucq, joined with Minister in the Prime Minister’s Office in Barbados, Senator Dr Shantal Munro-Knight and other Government officials, and international development and civil society partners as the United Nations House and its environs were illuminated in blue, symbolizing the UN’s continued dedication to the region.  In addressing the gathering, UN Resident Coordinator, Didier Trebucq, gave assurances of the UN's continued support to the region, as well as its commitment to continue to advocate for the needs of Caribbean SIDS. "The work we do may not always make the headlines, but we have the results to show how we make a difference in the lives  of people everywhere. With a growing UN family here in the region, we commit to supporting the progress made to increase resilience to climate change and access to financing for Caribbean SIDS. We are doing this with the global goals as a blueprint  to achieve better and a more sustainable future for all, " he pledged.   Dr. Munro-Knight, also reiterated her Government's commitment to the United Nations, and to strengthening bonds that would redound to the benefit of ordinary citizens. In this regard, the Minister announced plans for  Barbados'  signing of its Country Implementation Plan, which will operationalize and align the UN's Multi-country Sustainable Development Cooperation Framework (MSDCF) to the country's  national priorities.  "Barbados and the UN will soon, very soon we are hoping, sign our CIP that will signal the alignment of UN policies and programmes  with that  of the Government, and provide a pathway for us to implement, as we have continued to do through our relationship, key programmes that will benefit our citizens in all of the social and economic areas in which the UN functions," she revealed.   The Government leader also announced plans for the launch of a major public education campaign on the Sustainable Development Goals ,in collaboration with the UN, to ensure that the SDGs are not just part of a global conversation, but are "grounded in the everyday reality" of Barbadian citizens." Following the formal speeches members of the UN Sub-regional team joined with Government officials and members of the diplomatic corps for a lively anniversary toast, following which the two leaders cut the UN's anniversary cake - fittingly iced in blue with the inscription "Celebrating 77 years of Serving the Region"- before enjoying the reception.
Read more 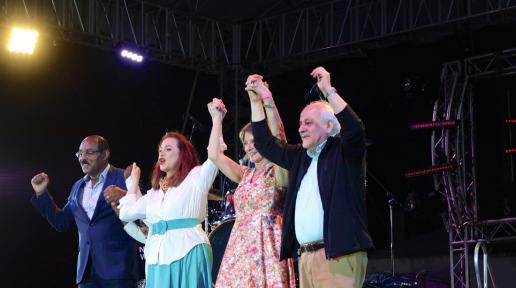 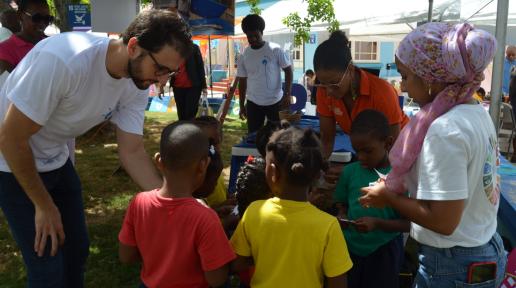 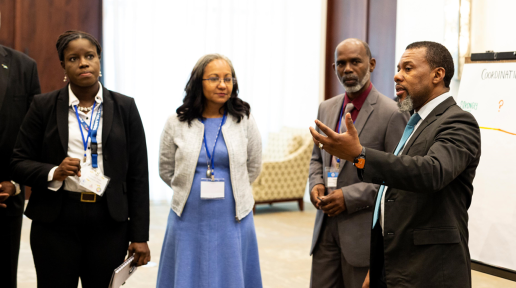 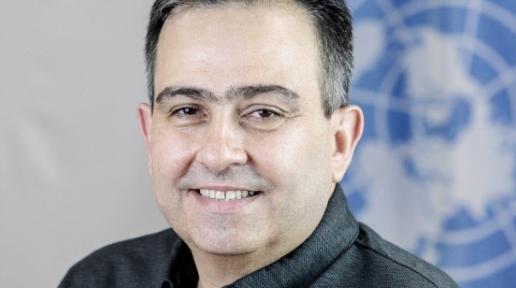 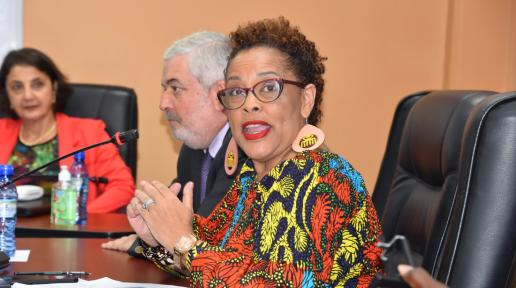 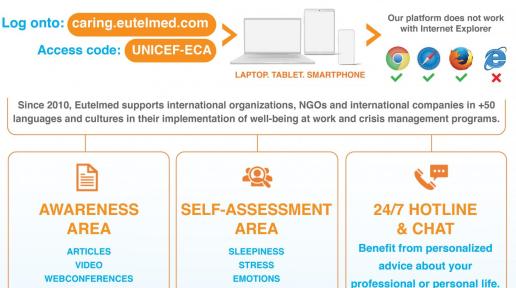 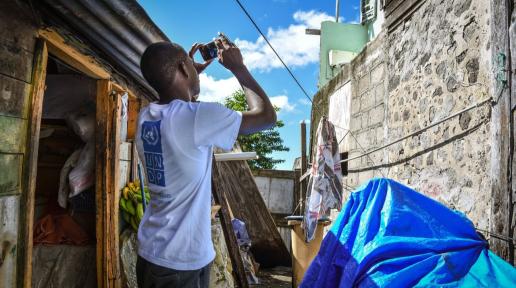 Story
29 June 2020
Innovation in Post-Disaster Data Collection: From the Caribbean to the World 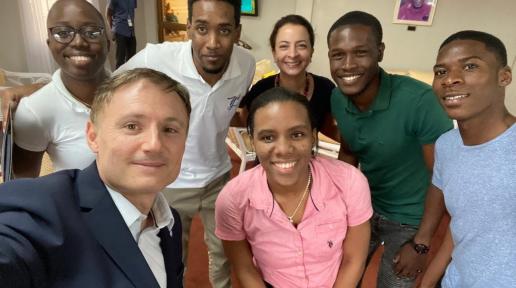 Story
03 August 2020
The Day After: Safeguarding the Inheritance of our Youth 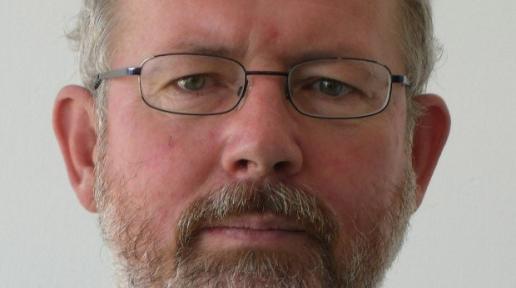 Story
31 August 2020
“Forests and Biodiversity: Too precious to lose” 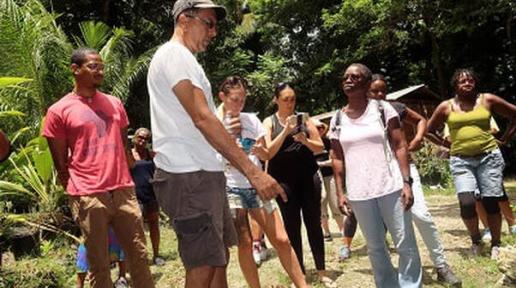 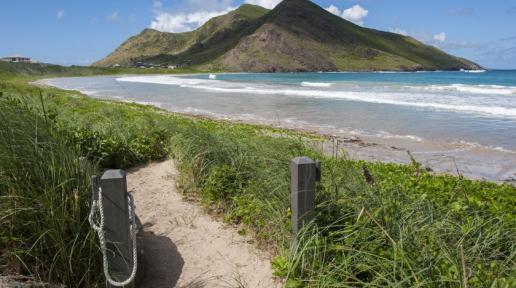 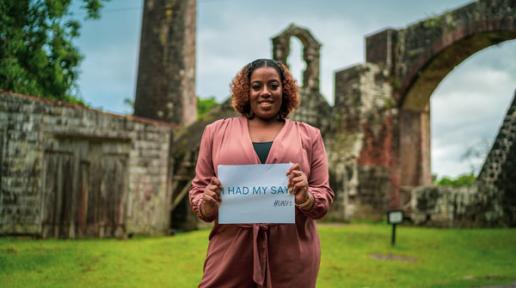