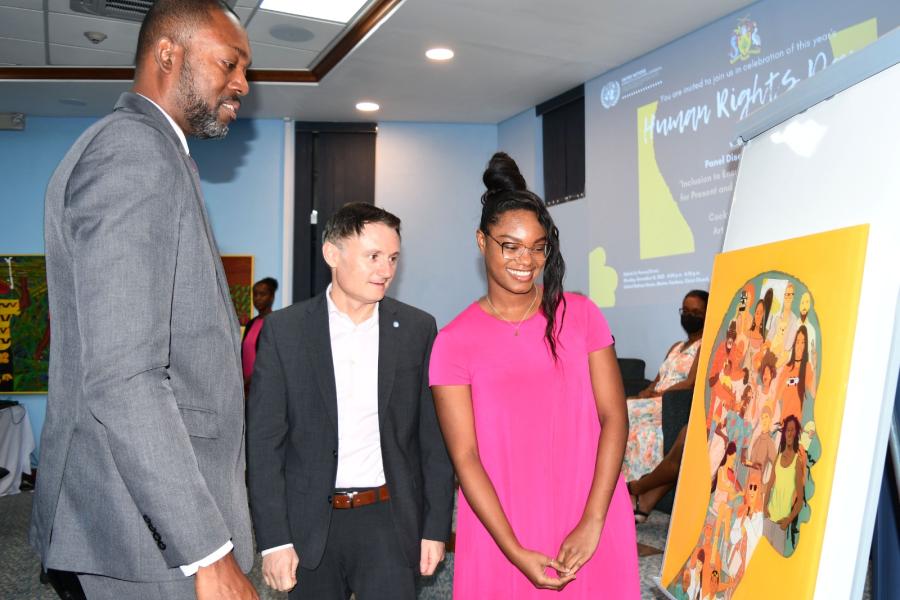 UN House in Barbados has been transformed into a beautiful orange glow for the 16 Days of Activism against Violence against Women and Girls. 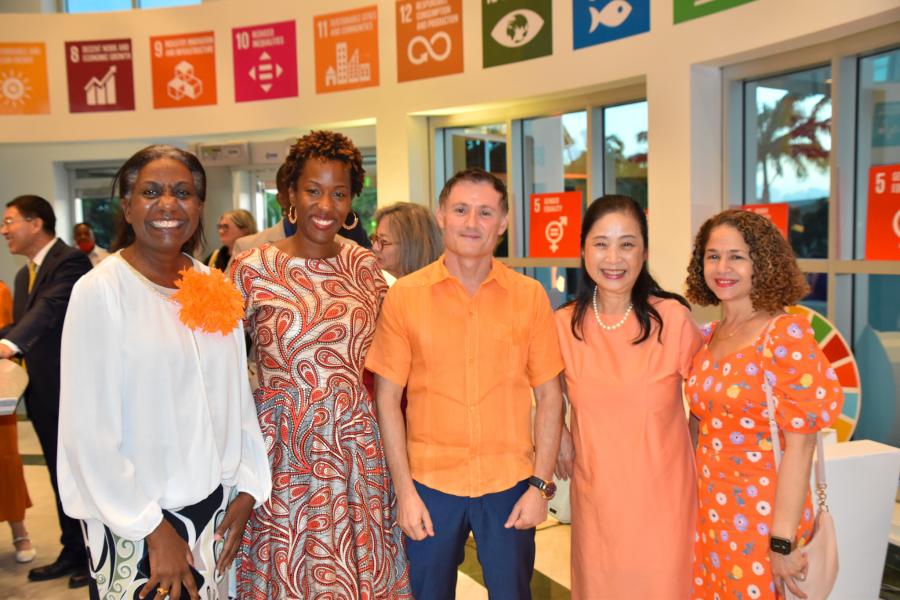 The Government of Barbados has signed a two-year Country Implementation Plan (CIP) with the United Nations Development System. 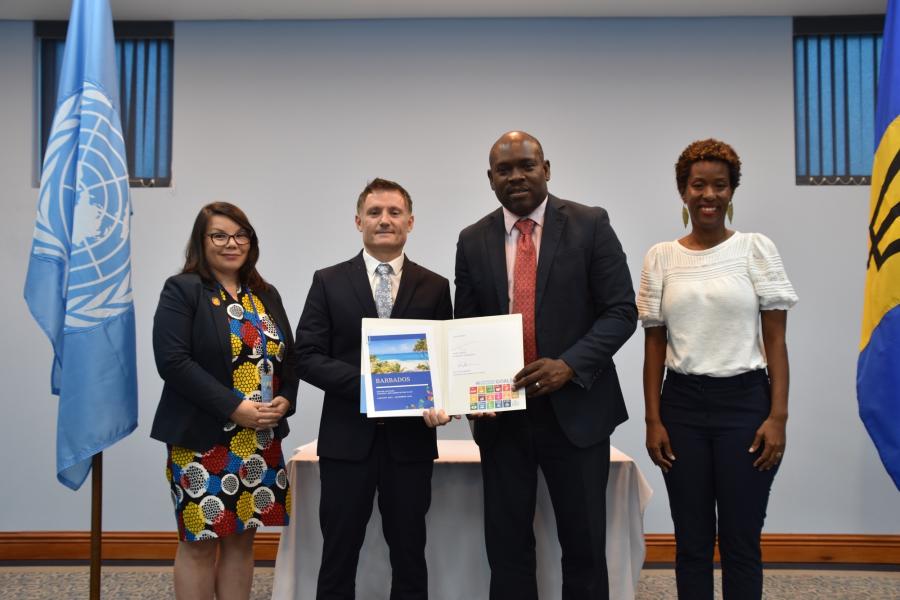 The Sustainable Development Goals in Barbados and the Eastern Caribbean 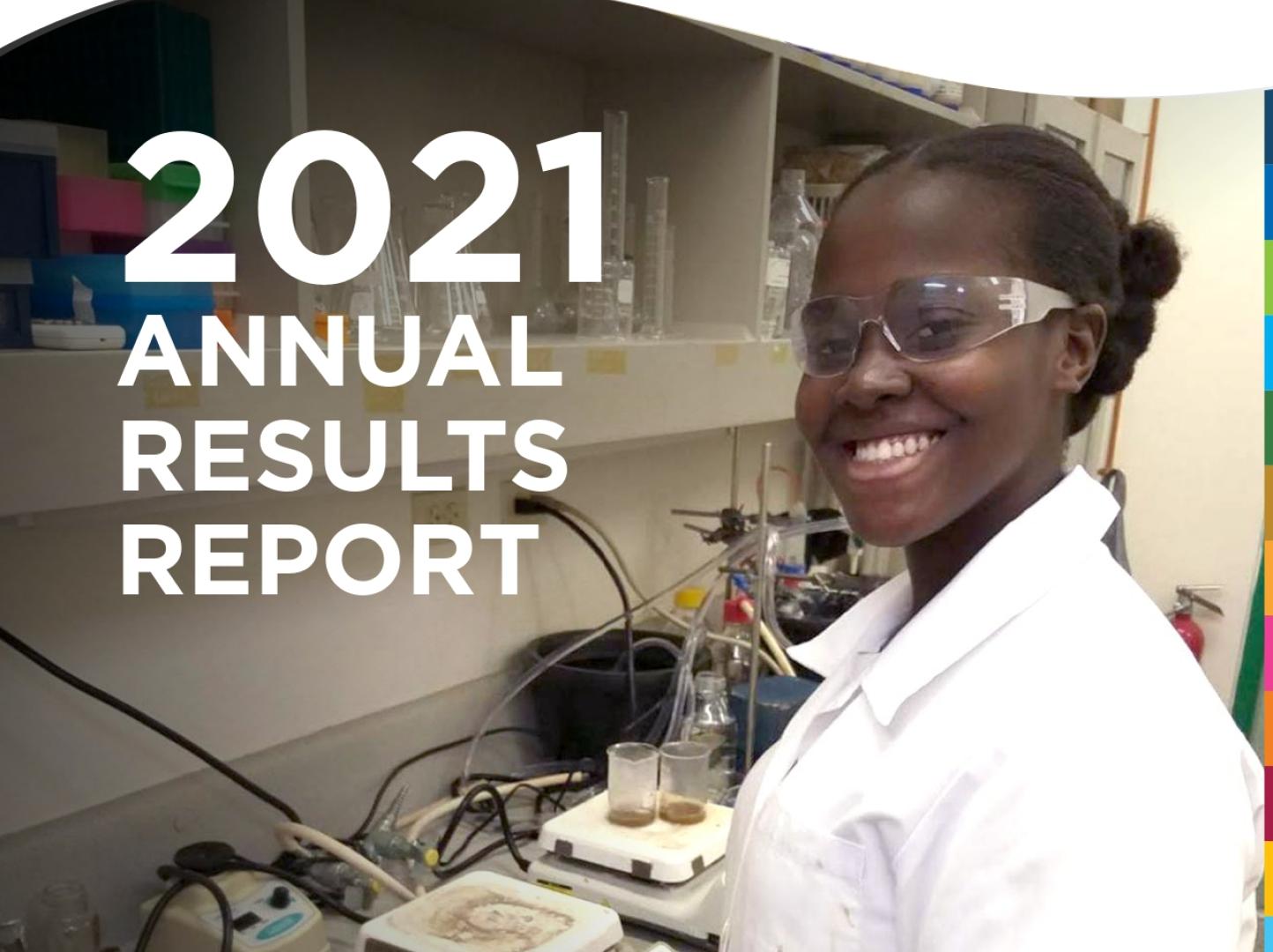 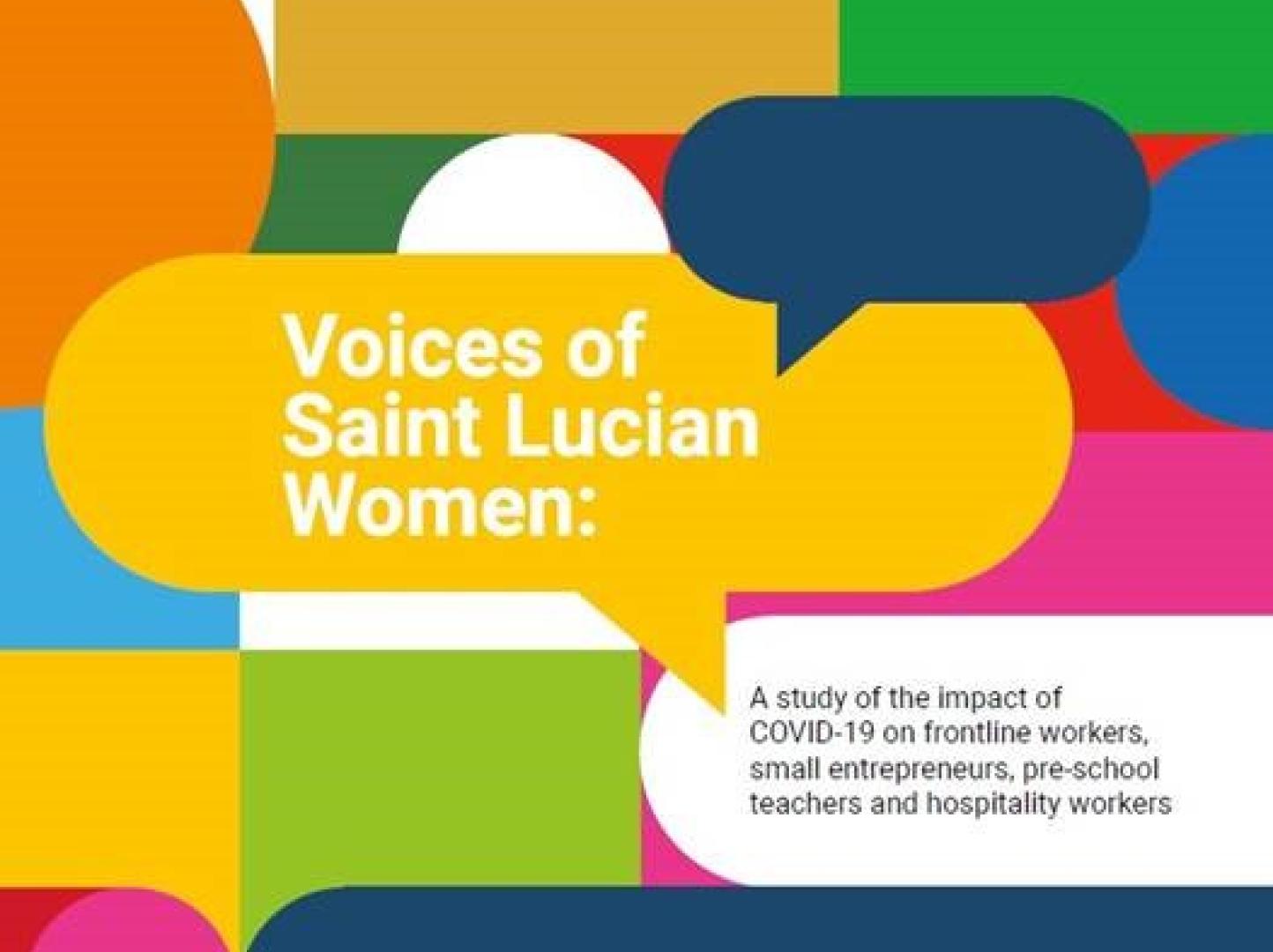 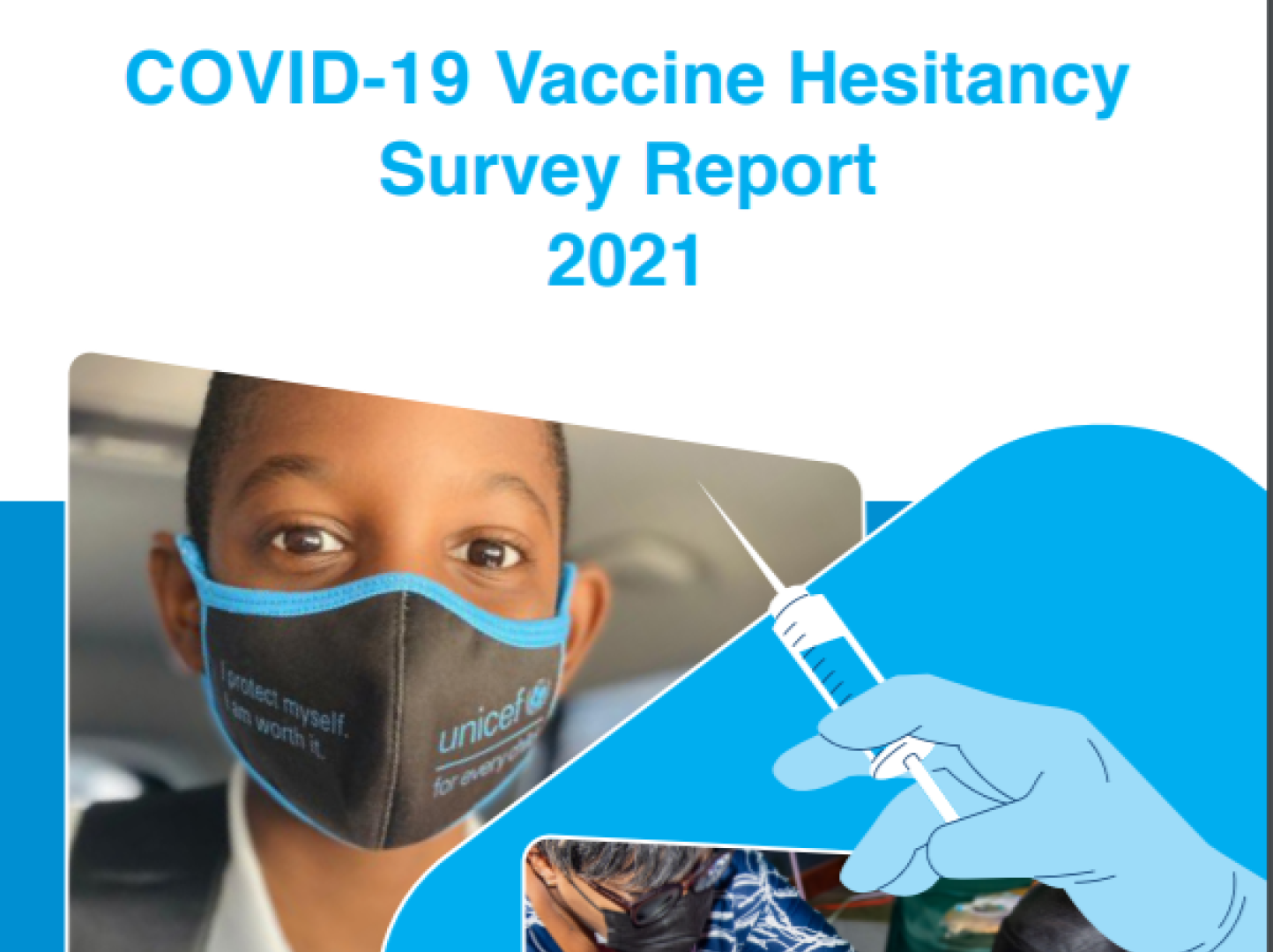 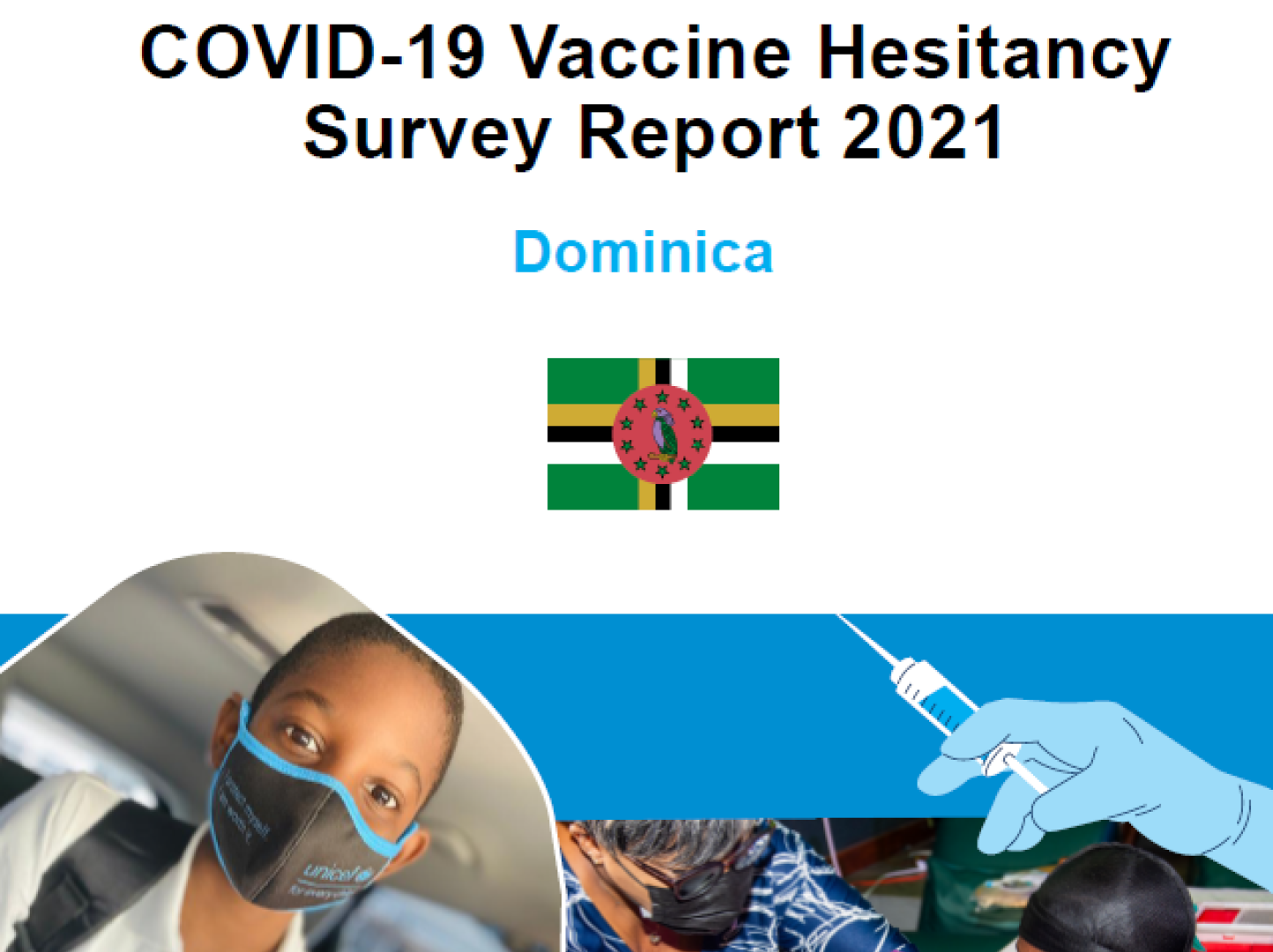 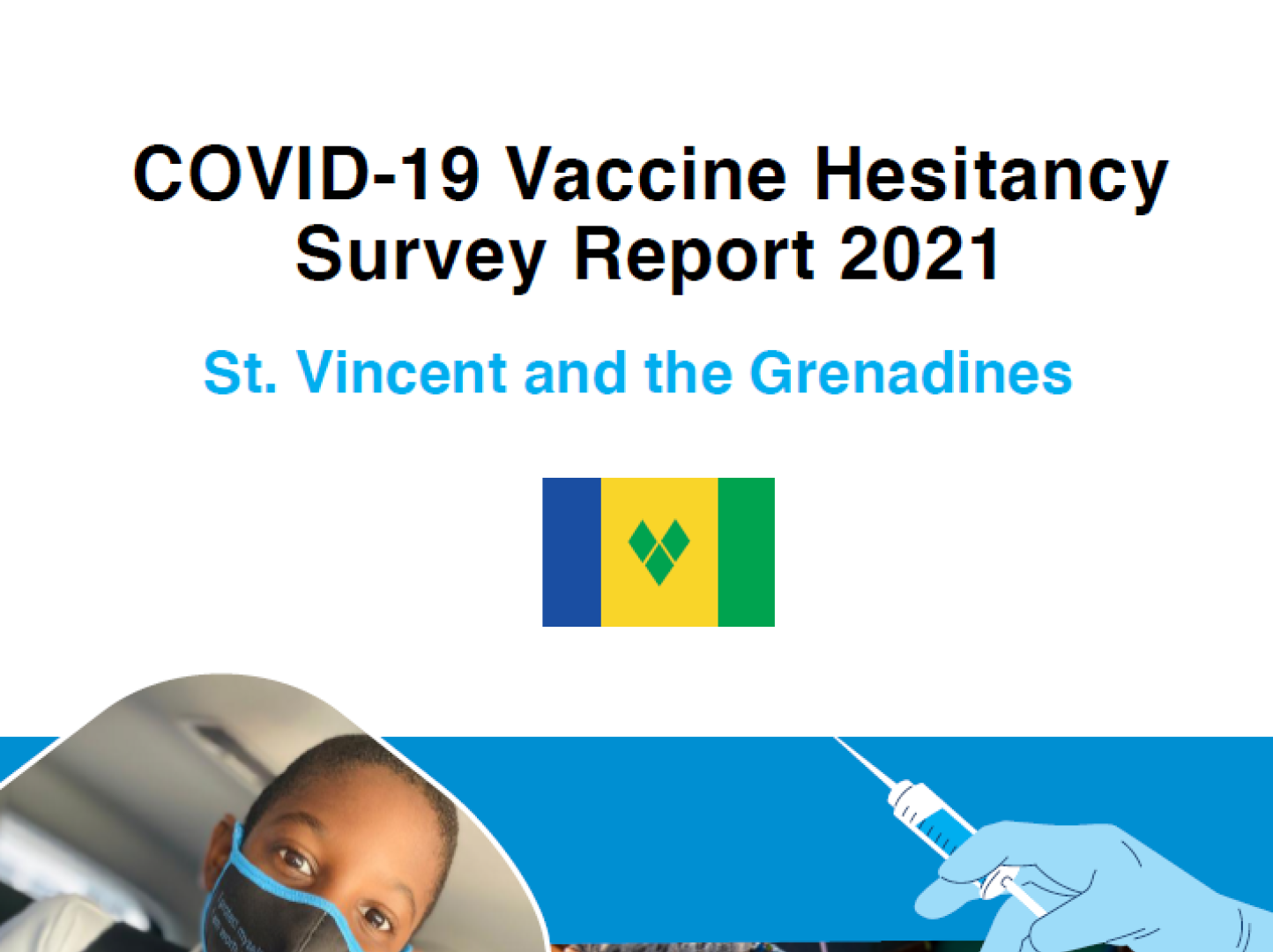 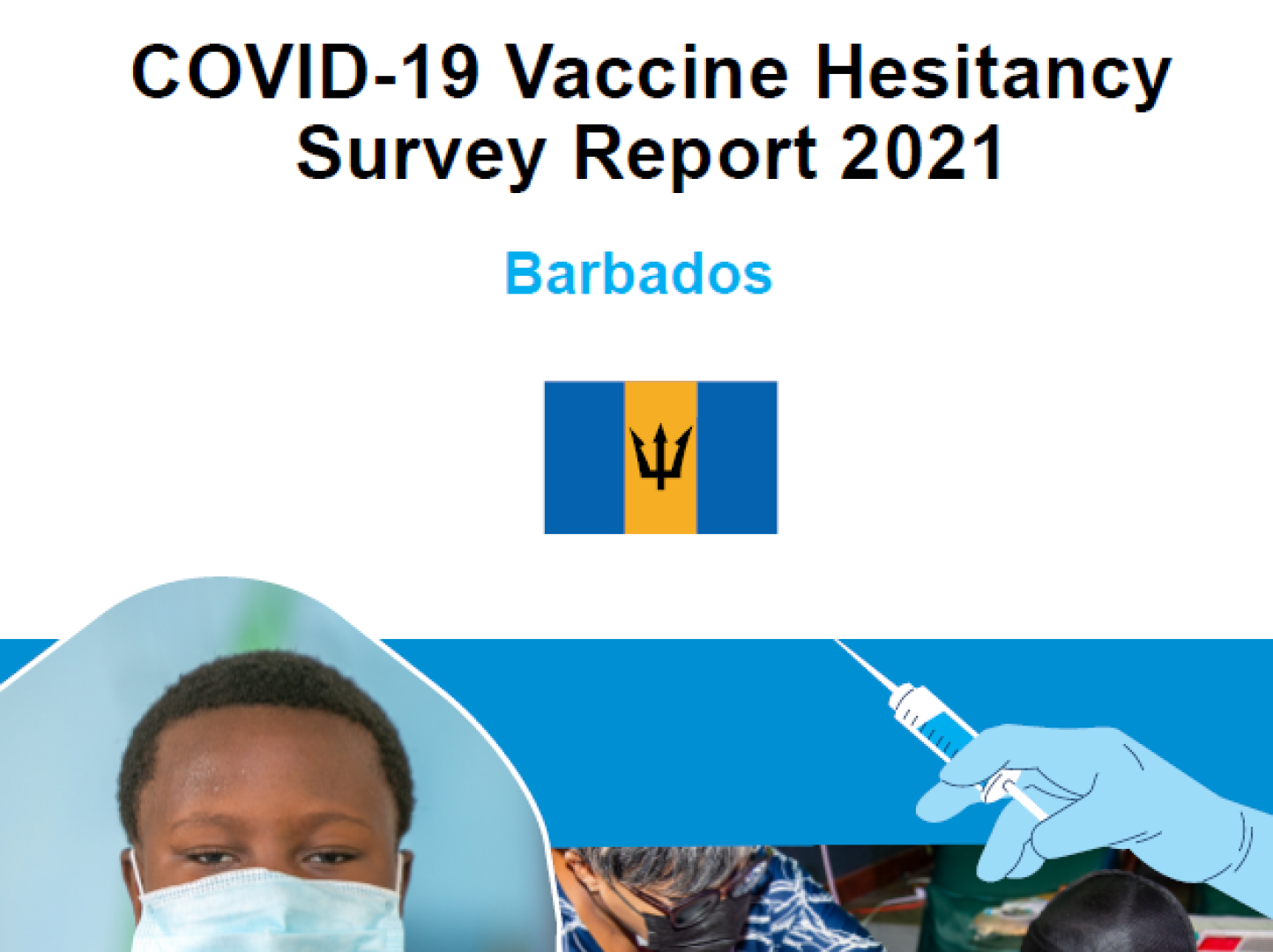 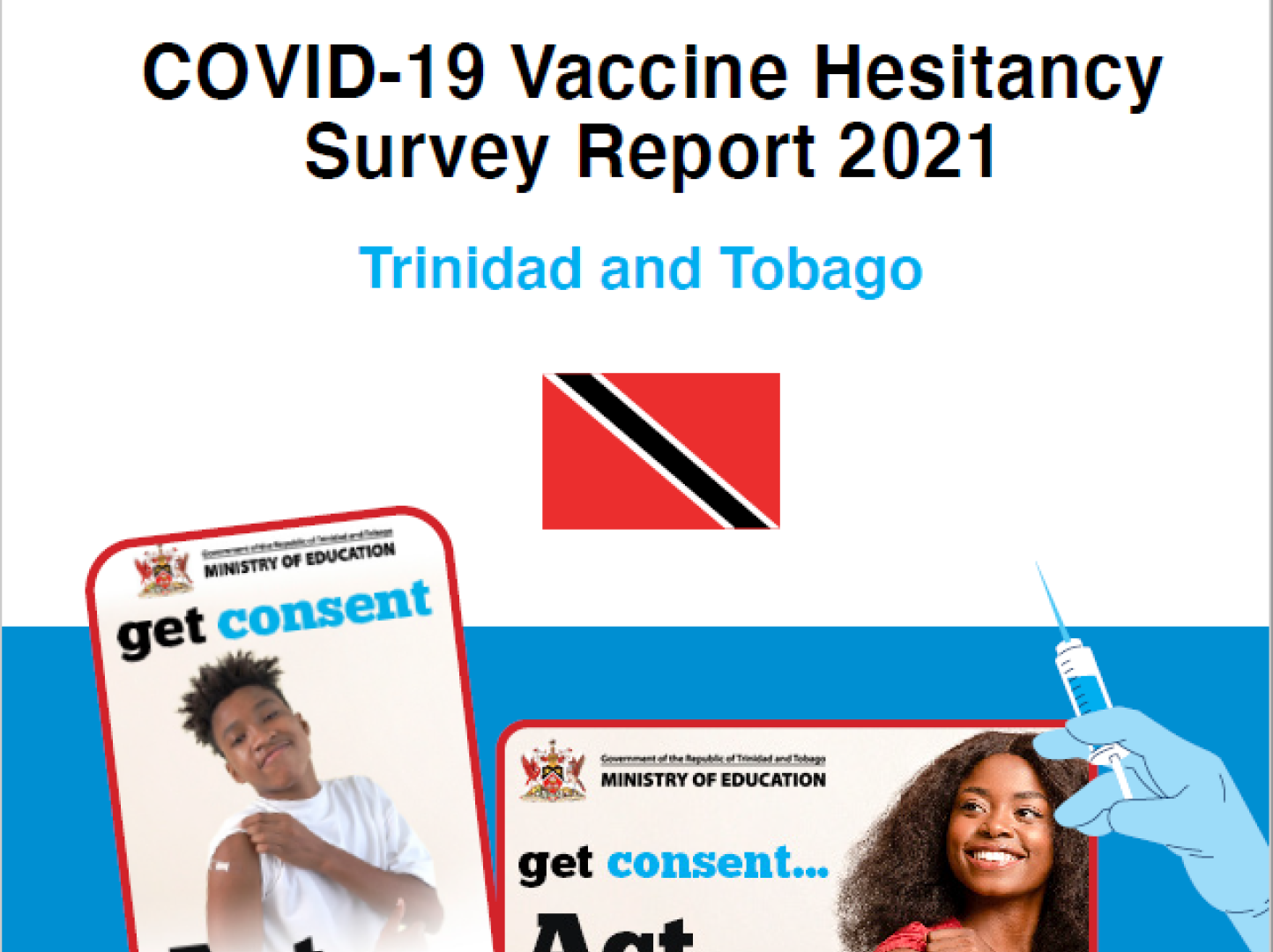 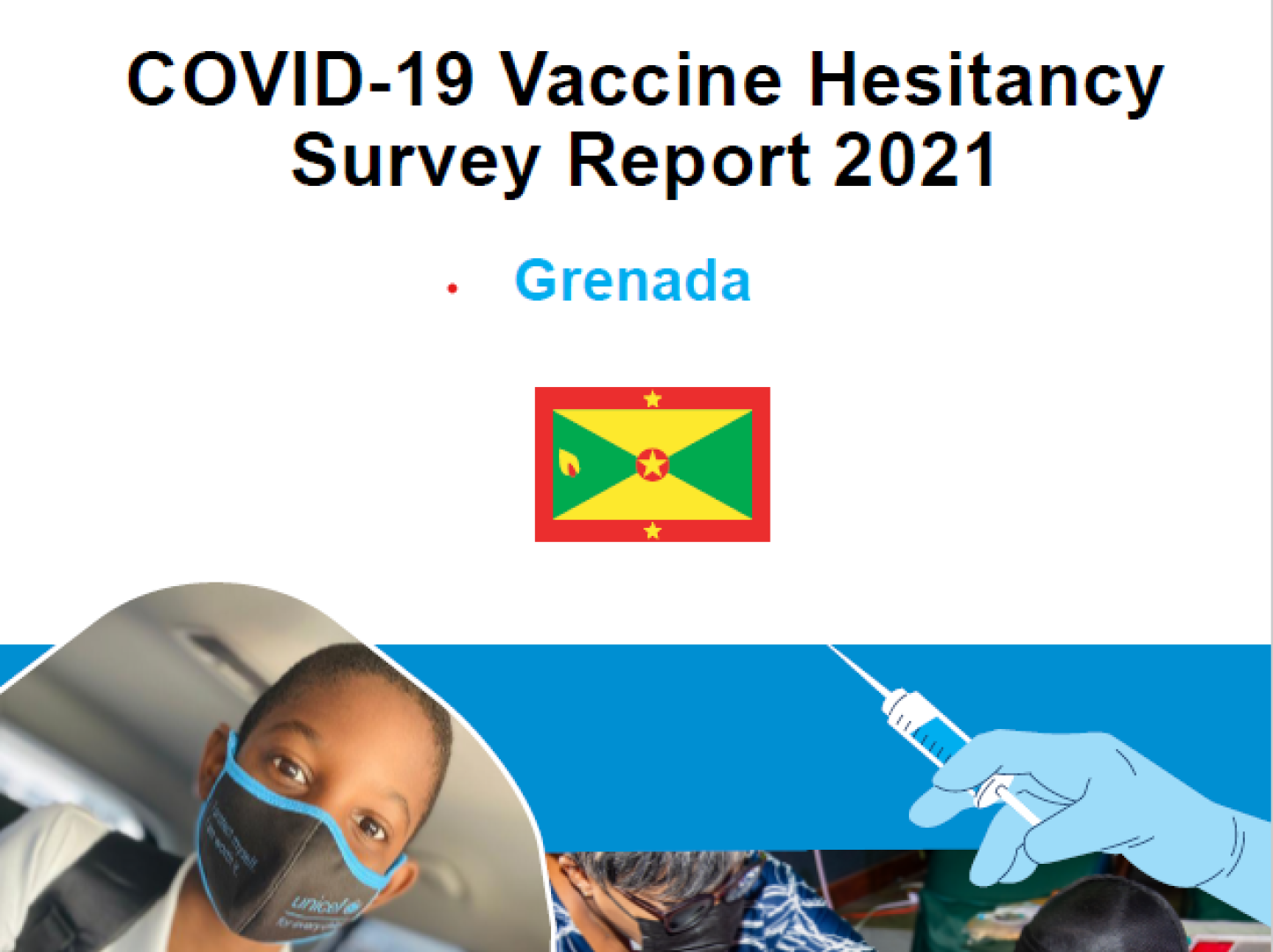 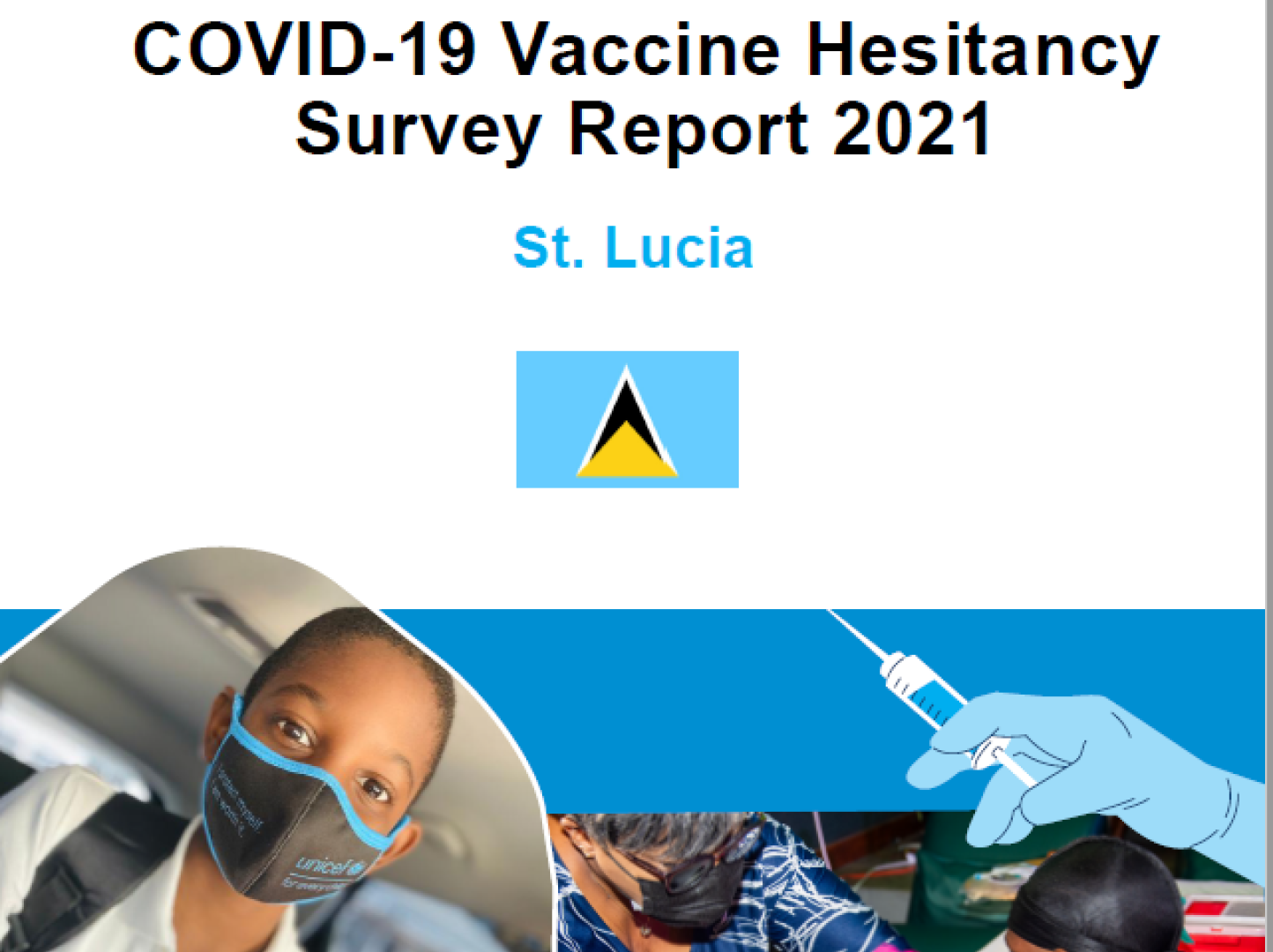 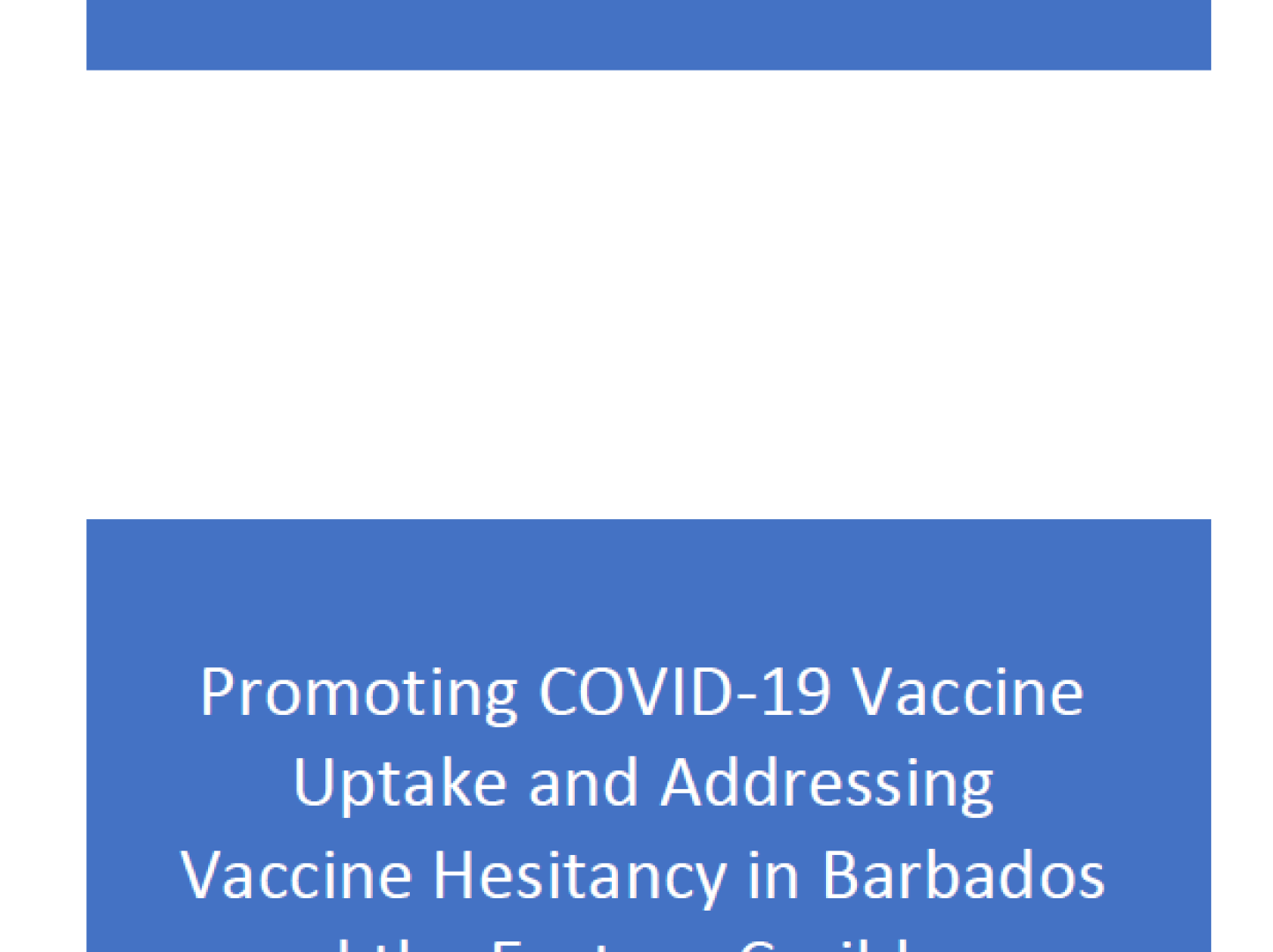 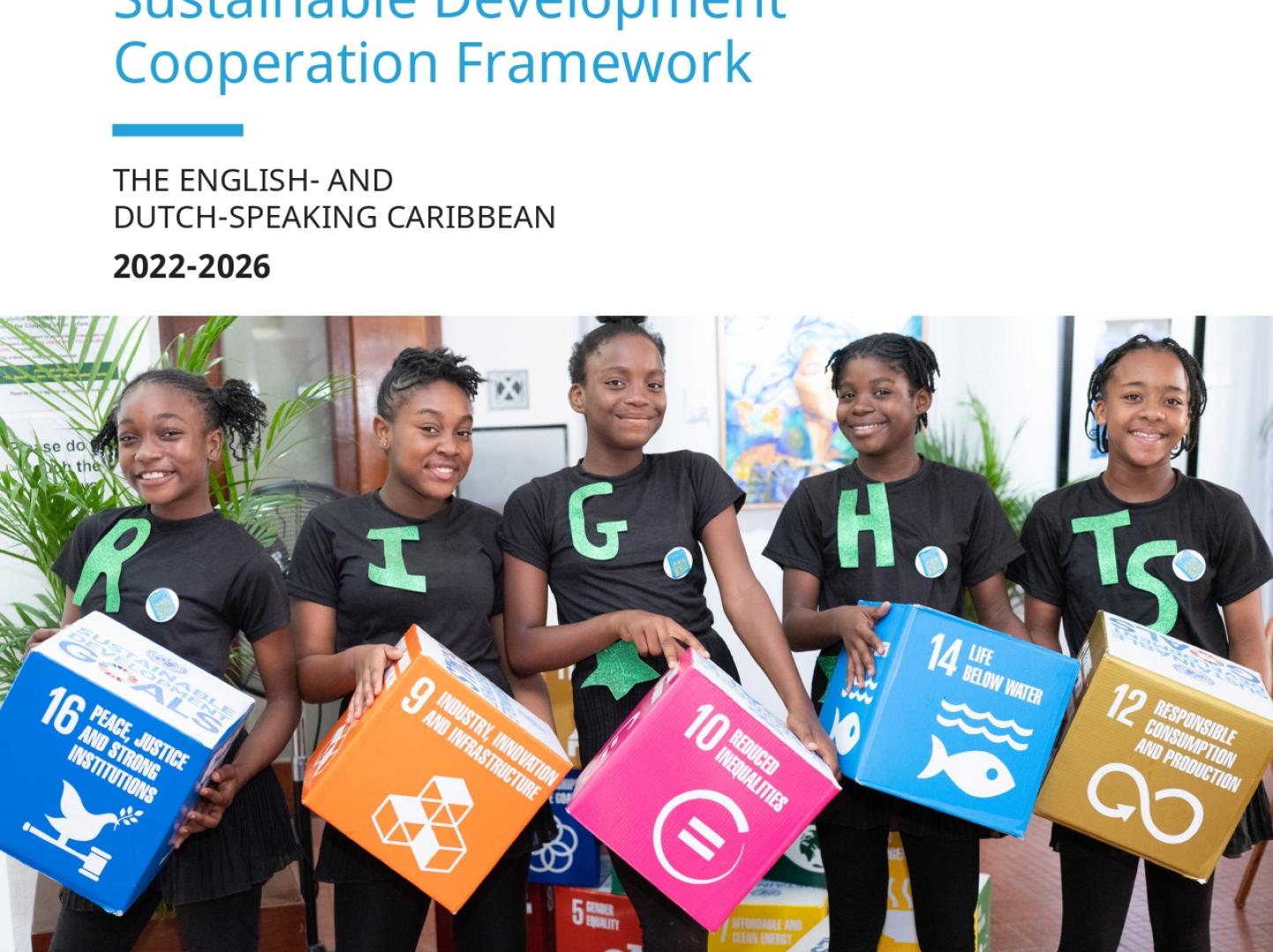